The Near Death Experience


I died for a moment (Near Death Experience!)
By Marcia King-Gamble
http://tinyurl.com/l9t2pcz 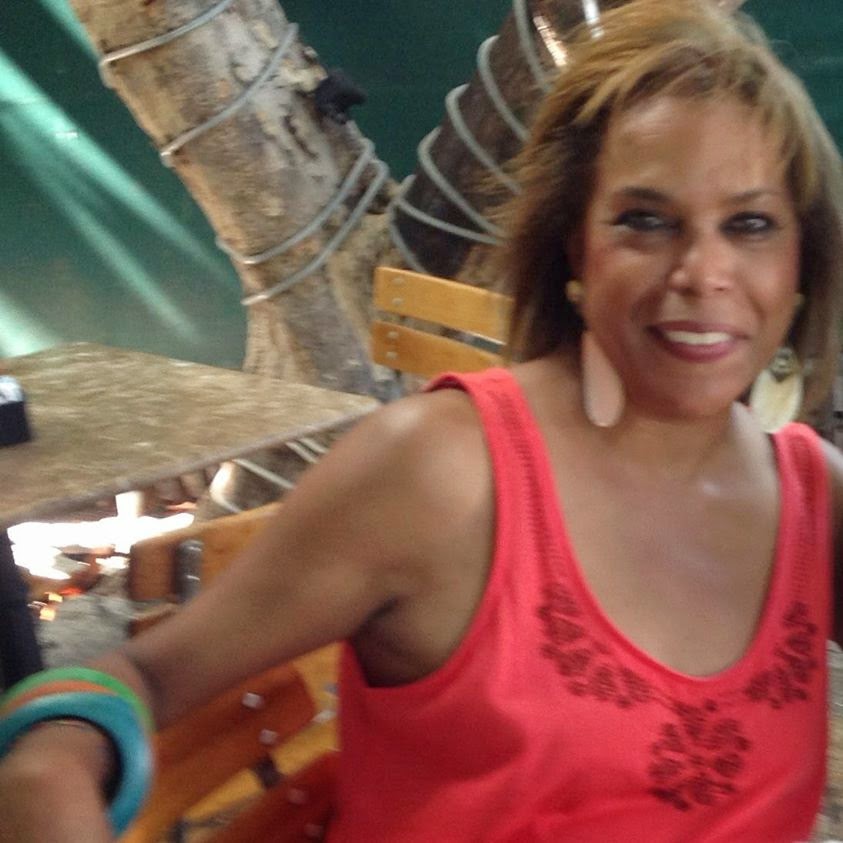 Near death experiences have always fascinated me. Maybe it’s because I’ve heard countless stories of people actually dying and being brought back to life. The newly revived all share a similar experience. They talk about their lives flashing before their eyes, of going through a tunnel and of following a white light.  There’s this enormous feeling of peace and love coming over them. Some have said they were floating above, watching people gather around their remains.  They could see and hear everything clearly.

Whether you believe them or not, it does make you wonder why so many have the same experience.   Are they hallucinating as so many medical professionals’ speculate? 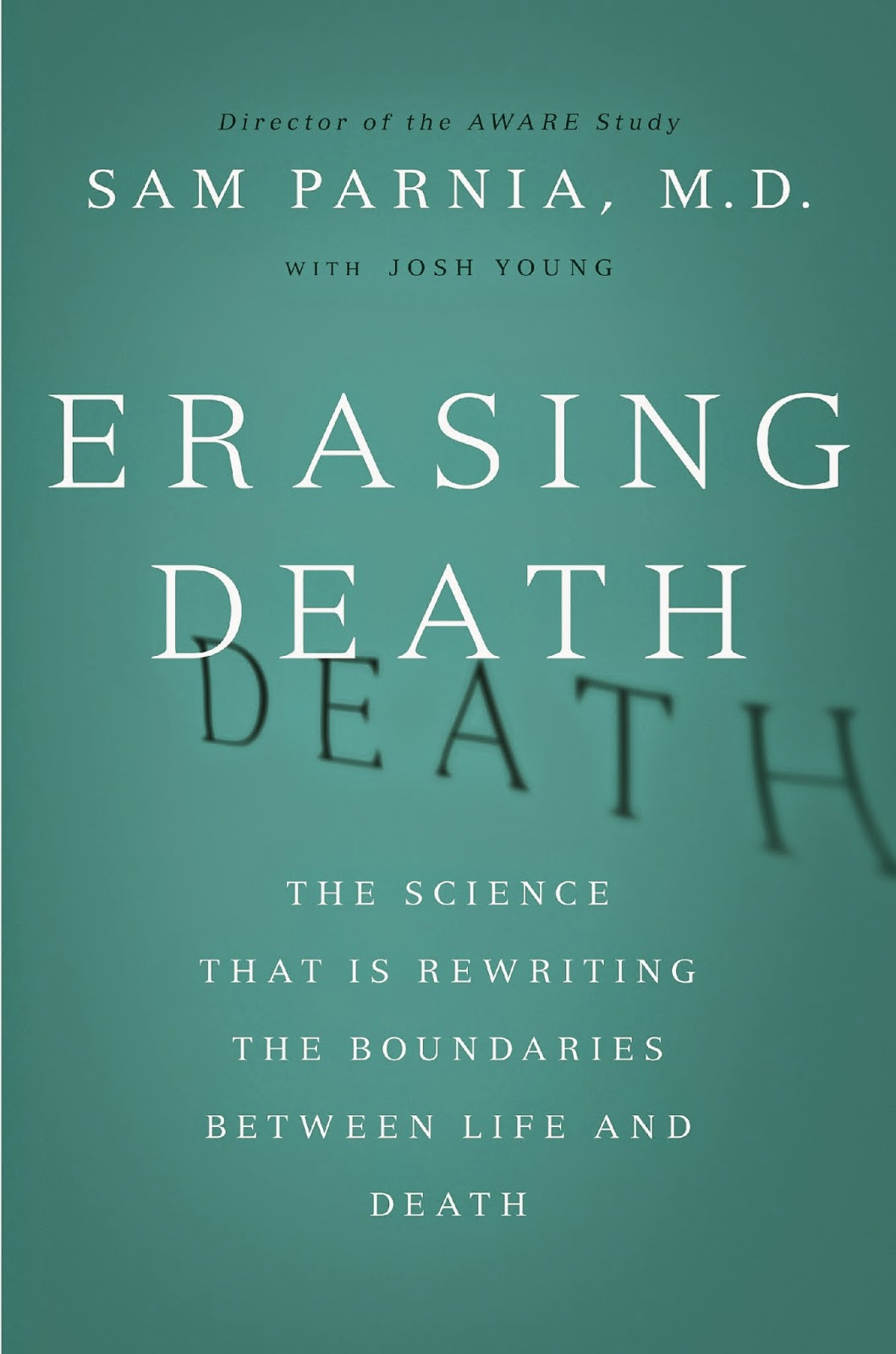 Dr. Sam Parnia was an honorary research fellow at the University of Southampton in the UK when he began to study these phenomena. His findings are published in the journal Resuscitation. He thinks these near death experiences are real and that people can eventually be brought back to life. According to Dr. Parnia, death is a potentially reversible process.  Does that mean refrigerated immediately, we could live forever?


The brain supposedly stops functioning within 20-30 seconds of the heart not beating.  Yet patients who were monitored recount seeing and hearing for up to 3 minutes after their heart had stopped. The surviving patients often described the events and sounds in a 3-minute window after technically being dead. Incredibly, their memories are consistent with what actually occurred at the scene.

While I have never had a Near Death Experience, it has to have a profound effect on a person’s life and must change them forever.  Then there are those who missed death by happenstance. I have heard stories of people switching flights at the last minute, or giving up a seat on an airplane only to have the original flight go down. Divine Intervention or merely coincidence?

A family friend who was never ever late for work overslept the day of the World Trade Center tragedy. She woke up half an hour late and went racing off  to catch the train. It was her day to make coffee.  Mortified, she attempted to go into the building when security pushed her back and pointed upward. The first plane had just struck one of the towers.   Some would say it was Divine Intervention that she did not die that day.

A Near Death experience is something I would like to write a story about. I think it would make for a great internal conflict if my hero never quite recovered from his brush with the afterlife.  I’ve dabbled a bit in paranormals and this concept might be interesting to explore. 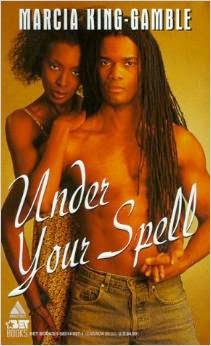 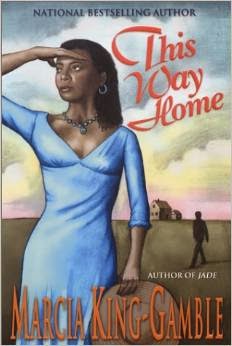 In one of my earlier novels, Under Your Spell, I talk about the effects of witchcraft on the Caribbean people. And in one of my bigger books, This Way Home, the heroine’s home used to be a stop on The Underground Railroad where strange, unexplainable things happened.

Have any of you had a near death experience and one you are willing to share? 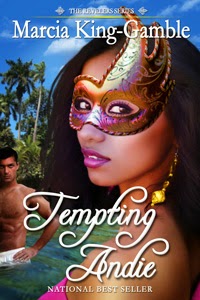 Having been close to death after I contracted a post-surgery illness in a Couve hospital several years ago, I can speak to this. It's not something one forgets.

I felt very peaceful. I know I was hallucinating, because tiny purple beings that look like crystals don't really float around before our eyes and talk to us! They were so pretty. I felt comforted, surrounded by love.

The physical pain of all those darn tests the doctors ran on me were a different story, but they kept me alive long enough to pump me full of antibiotics.

Your books look lovely, btw. I'll have to try one. Cheers.

I have not had a near-death experience, but my great-grandfather did. He reported all the classic details with one addition. He heard the most beautiful music!

I agree this would make for an interesting story line, Marcia! Go for it!

Interesting post, Marcia. I believe our concepts of what death and dying are affect our experience. My brother told me of a church service he attended where the pastor told the congregation that today was a day to rejoice because he father had died the night before. He truly lived his belief that heaven is a better place! I think that impacted my brother's experience when he died a peaceful death in the arms of his significant other who was singing "their song" as they watch the sun set out the hospital window. For him, that was the perfect way to transition to the other side.

Thank you for all the lovely and insightful comments. This is a topic that has always fascinated me.