Relationships/Partners on the big screen by Peggy Jaeger

I love this topic/theme this month because I am a HUGE fan of movie partnerships - be they male/female, male/male, or female/female. The dictionary defines a partnership as a relationship of two or more people. For my purposes today, it's a duo.

Some of the best movie partnerships ever made were released prior to the 1960's. You can debate this point with me all you like, but just know - I bring receipts to the table on this topic, hee hee.

Who can forget all the wonderful romantic and screwball comedies of movie partners Cary Grant and Katherine Hepburn? 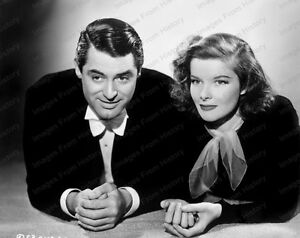 The studios knew what they were doing when they put these two megastars together. Both stars had class, wit, beauty, and a wry intelligence that let the audience in on every joke - even when it was about them!  Although they only appeared together in 4 movies, they are all gems. Rapid-fire banter, comedic timing that's simply perfect, and two actors who could take a zany script and breath life into it while acting as foils for one another have made this duo my number one screen partnership ever!

Katherine Hepburn was also paired with a man who would become the love of her life in real life, Spencer Tracy. 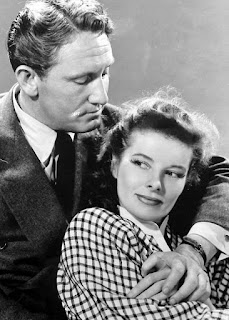 Together, these two stars defined the on-screen romantic comedy partnership movies of the 1940s and beyond. They made a total of 9 movies together and their sizzling chemistry onscreen was lived out off-screen as they had an affair for over 30 years, ending only with Tracy's death.

Myrna Loy and William Powell defined class, love, and a marital partnership that involved cocktails, criminals, and murder in the Thin Man series. 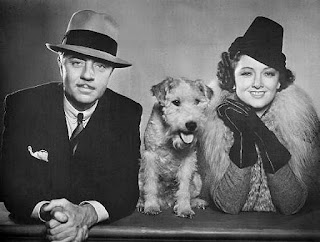 Six movies from 1934-1947 pitted Nick and Nora Charles and their dog Asta against gangsters and murdering socialites and had them doing it all wearing evening gowns and tuxedos. A fast, witty back and forth banter, coupled with class and comedic timing, this married partnership was - and still is - a favorite among old movie buffs.

And just so you don't think I only watch old black and white movies from almost a hundred years ago ( LOL) I do have some favorite partnerships from a more recent time.

Who can forget the original Girls Gone Wild weekend movie, Thelma and Louise? 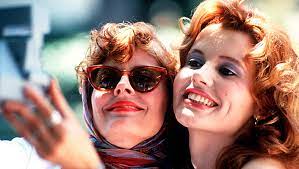 Gina Davis and Susan Sarandon epitomize the girls-who-love-each-other-as-besties and ride-or-die chicks. Their relationship is forged in friendship, moves into a deep and respecting love for one another that ends in the ultimate sacrifice. This movie proved girls can be partnered with girls, onscreen, in an unsexual way and bring in revenue for the studios. No men required.

The original Lethal Weapon movie centered around a suicidal cop ( Mel Gibson) and the man ordered to partner with him to keep him from doing something stupid ( Danny Glover). 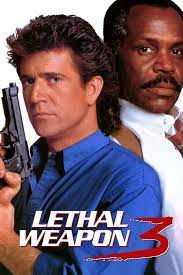 Over the span of four blockbuster movies, these two formed a professional partnership where they truly covered the other's back in every way, and a personal friendship that also defines the ride-or-die buddy movie theme. Life and death plays a huge role in each of these movies and the two bffs and partners-for-life navigate through them with angst, wit, charm, and...guns.(LOL)

Bad Boys takes wisecracking, uber-talented Will Smith and partners him with out-of-control Martin Lawrence, to form one of the big screen's favorite and loudest(!) associations. 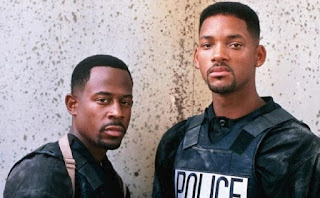 These two play like an old married couple, finishing the other's thoughts and sentences and being able to predict just what the other will say or do. Perfectly written and excellently acted, you get the feel Smith and Lawrence hang out together after the movie is done, shoot the breeze, and share a bottle of Cuervo Gold.

So...what makes a great movie partnership and how does it relate to social partnerships, marriage, and relationships in general, you ask? Well, I'm gonna tell ya my thoughts on that.

Every partnership above is based on mutual respect, humor, caring about the well-being of the other, having the other's back in every conceivable way, and a deep, abiding friendship and love that can't be broken.

Isn't that what we want in our own personal relationships?

Don't we want someone who can make us laugh, have our six( Jethro Gibbs reference, there), protect us, respect us, and care for us, all the while letting us be who and what we are and supporting that?

Emotional give and take, clear-cut communication techniques, and an overwhelming sense of rightness at wanting to be together, cap the list.

If you want to take a master class in writing witty banter, learning the yin and yang that makes a great couple, or merely want to be entertained for a few hours, check out the movie partnerships above. You won't be disappointed.

I've tried to incorporate all the characteristics I love in movie partnerships in my own romance books and I think I've been fairly successful. One place where a successful pairing is key is in the romantic suspense department. My upcoming ROM/Suspense A PRIDE OF BROTHERS: AIDEN is a story built on mutual respect and trust between Private Eye Aiden Keane and Librarian Alexis Buckley.

Look for this book to be released in the Fall of 2021. Book one in the series, A PRIDE OF BROTHERS: RICK is available now.
Want to connect? Here's where to find me most days ( when I'm not watching old movies! LOL)

and don’t forget to sign up for my newsletter here : Newsletter 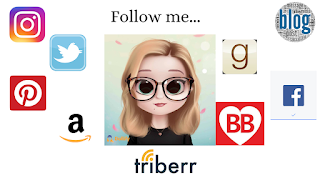 I love the partnerships in the old movies. Katherine Hepburn is my very favorite actress. Honestly not sure there are any modern partnerships that are as good, although Bruce Willis and Cybil Shepherd were pretty close.

Jenn I loved Moonlighting - until they hooked up. Then it was just squirmy to watch!!!! But before that - they were gold!!!

Loved the post! A duo I loved was Tony Curtus and Jack Lemmon. I adored Some Like it Hot and The Great Race.

Your on screen pairing are spot on and I love most all the movies. Tracy and Katherine were fantastic, no one since them have captured it. Thanks for sharing!

Tena - I agree, I loves Tracy and Hepburn movies. I don't even have a favorite because they are all fabulous!

Rock Hudson and Doris Day for a light-hearted movie.

Yes, Judith, they were very popular in their time, a perfectly matched couple for the movies.

I do love. Hepburn in almost anything. However, other faves is Hepburn and Bogart in African Queen; and then Bogart and Ingrid Bergman in Casablanca. Though they didn't end up together in the movie, it was still a complex relationship portrayed beautifully.

For something really different, check out Her about a relationship with an AI construction online. It's not the traditional love story, but in many ways the primary character is closer to this AI than he had ever been in his marriage or with other romantic interests. To me it says a lot about how we communicate in relationships and how/why we don't open up completely and when we do.

You always make me think, Peggy.

Maggie - then thanks, my job is done here! LOL

I have to admit to not having watched a lot of these (shame on me!). When I think of classic couples I like many of the pairs you root for but who take a while to get things right. You know, the ones where you're like, "Kiss each other already!" Like Sam and Diane from Cheers. I buy into every nuanced pairing on shows and like to guess early on who is going to end up with whom. One movie relationship I enjoyed a lot that doesn't get much talk is Chris Pratt and Jennifer Lawrence in "Passengers," a movie about a couple on a spaceship that is set adrift, the only two people in their world. It's an interesting concept. Thanks for sharing this, Peggy! It was fun to read!